62 Pages
Full Colour/Tinted/BnW
A5 Landscape
21cm x 14.5cm
Semi Matt Finish
Each copy is signed
DO NOT purchase if you are likely to be offended by nudity and/or explicit/erotic texts.

Haunted Humans is a collection of dark art imagery, sometimes beautiful, more often grotesque; and texts – bleak texts, raw and explicit texts from broken minds and bodies; the hopeless narratives of those trapped in some sort of purgatory.

Notes: The text for Haunted Humans was completely written by an A.I. writer which, not entirely unexpected, has resulted in a total lack of any form of emotional sentiment through its choice of words, formation of its sentences and lack of punctuation, but what else would we expect (I added some punctuations marks to make it slightly less tortuous to read!). Its often nonsensical soliloquies and meandering monologues result, rather chillingly, in scenarios where thoughts of psychopathy and madness are all too close, particularly when the imagery is borne in mind. Its deficiencies with the English language aside, though, its texts ‘feel’ entirely congruous with the ethos of Haunted Humans. Having said that, this book is not an easy read and I urge you – DO NOT purchase if you are likely to be offended by nudity and/or explicit/erotic texts.

Just want to say a huge thank you to all models who took part in this endeavour, and who endured the less than comfortable conditions.
❤️❤️❤️❤️❤️❤️

“The mask of the Haunted Human is no-mask. The Haunted Human has un-learned emotional caution, and wears their pain in every line, every crease, every nuance of expression. And it’s hideous, and raw, and twisted. It’s fly-blown meat, and old blood, exposed bone and sagging flesh. It’s the void and the pit, it’s despair and sorrow and trauma. And there is something achingly beautiful and tragic and strong; something compelling with eyes you cannot turn away from.

As we grow, we learn to hide. Barely concealed behind curtains, our shoes a dead giveaway. With arms thrown over our faces, reasoning that if we cannot see you, you cannot see us. Our next tottering footsteps, involve learning to hide that scowl, put away that anger, halt those tears with hitching breaths and trembling lips. We learn to wear masks. We learn how to hide effortlessly. Haunted Humans do not.

As Shakespeare’s ‘guileless babes’, our every emotion is visible – and audible, dancing unchecked across our faces, expressed in a flurry of flailing arms, kicking legs, and brief, sudden bouts of shocked rigidity.

Curator of this dark gallery, brimful of grotesque beauty, Roberto Segate, has always had the gift of seeing behind and through. Of finding the glistening heart and capturing its secrets. Within these printed walls, amongst the raw, uncomprising images, lovingly printed with lavish indulgence, all we have to do to see them, is turn the page.” 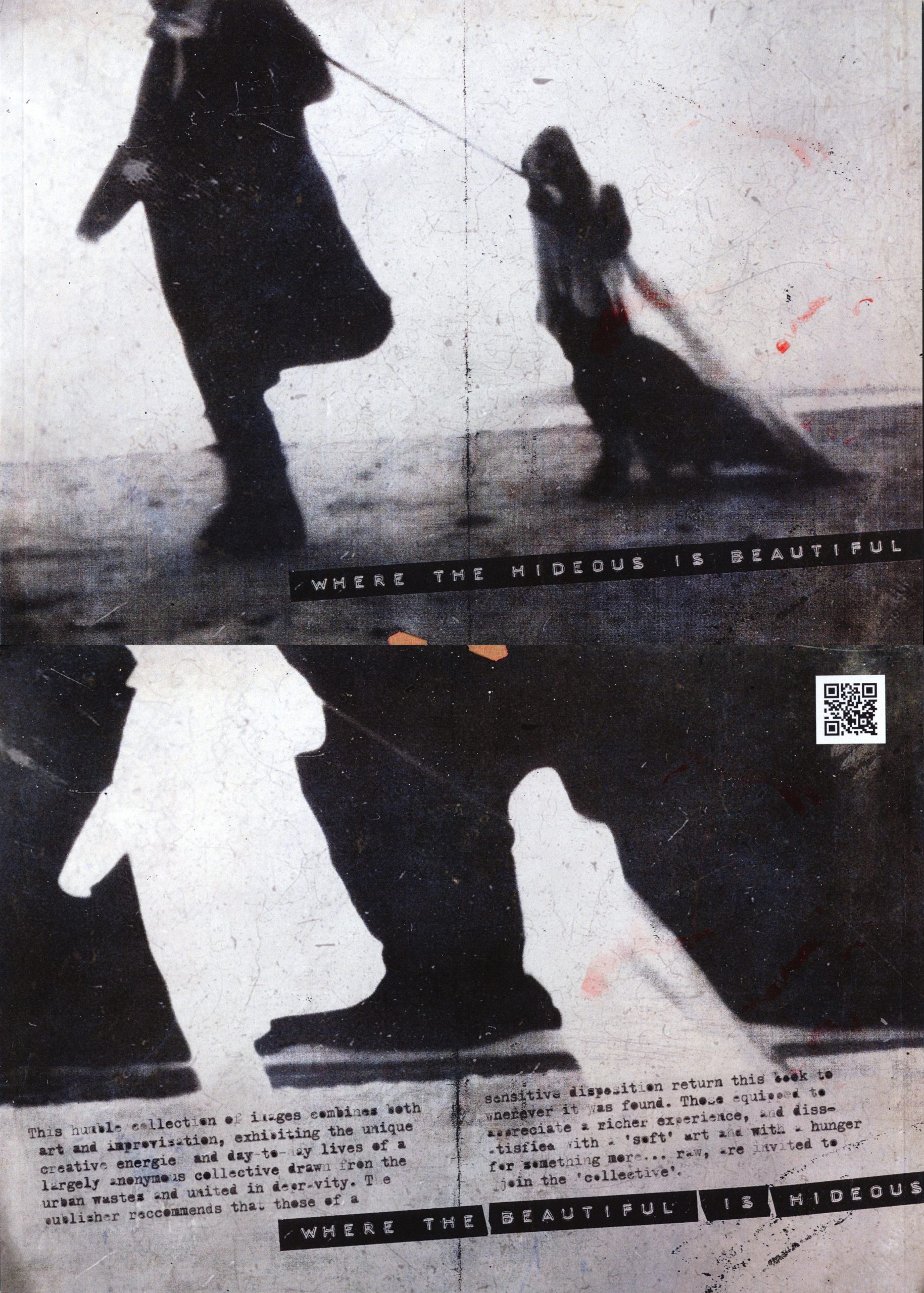 Where The Hideous Is Beautiful 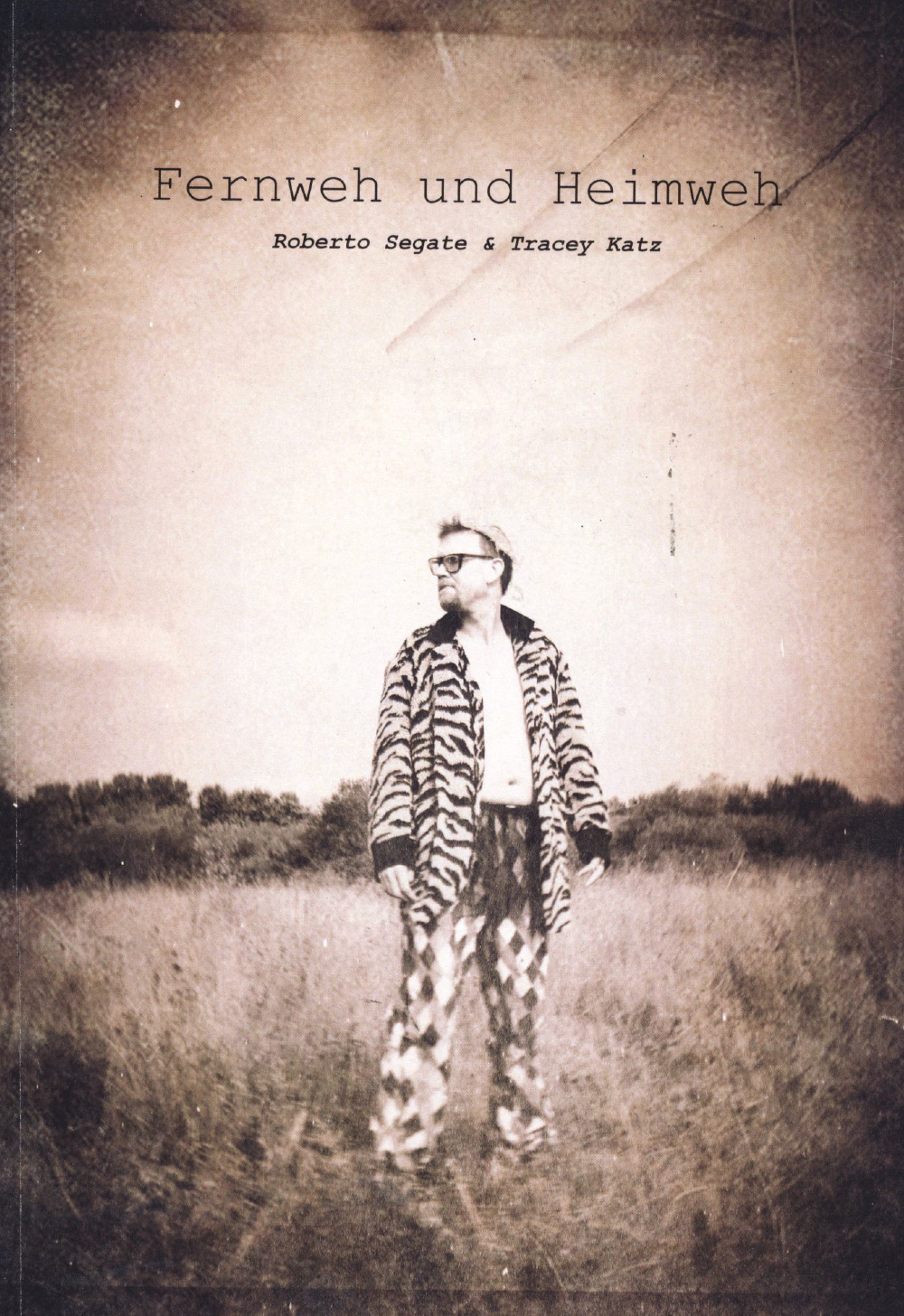